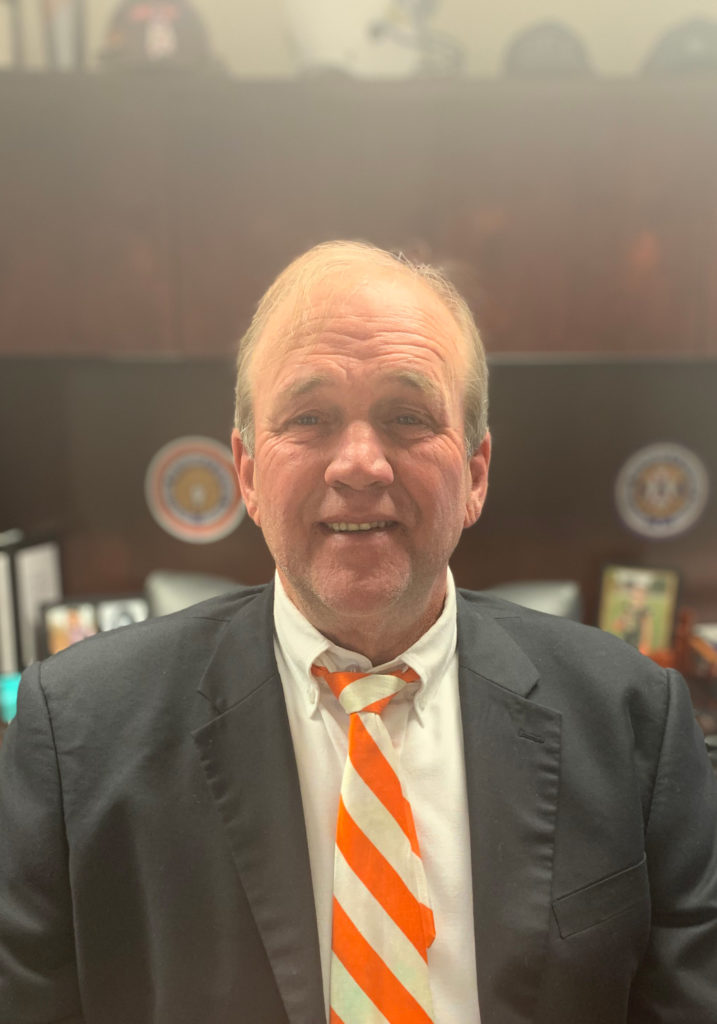 Brother Joe Ray card # D636958 is a 1976 graduate of Collinwood Tennessee. He began his career in the IBEW as a Groundman in 1988, and became an Apprentice Inside Wireman in 1989. He was a 1994 graduate of the North Alabama Joint Apprenticeship Program. Brother Ray was an Electrical Superintendent for Shaw and Stone & Webster prior to coming on Staff. He became the Organizer in 2009, and moved to the TVA Representative later that year. Brother Ray previously served on the Local Union Executive Board and now serves on the JATC Committee.